The big news this week is of course the passing away of Steve Jobs, and what a loss it has been. I’ve always felt that doing just one of the several things he did in his life like co-founding Apple, starting up NeXT, leading Pixar, coming back to Apple and not only rescue it from bankruptcy but make it the most valuable company in the world (albiet briefly), have his name on more than 300 patents, or fight Pancreatic cancer for 7 years would have been great – but that one man achieved all of this is truly extra-ordinary.

A lot has already been said and I will link to the one post that I think eloquently summed up the most important contribution Jobs will have on the world, and include this beautiful tribute created by Jonathan Mak of the Polytechnic University, Hong Kong in here.

I had seen this picture earlier, but it’s only now when my wife told me to look at it correctly that I saw his face in the picture. What a beautiful tribute truly befitting the man. 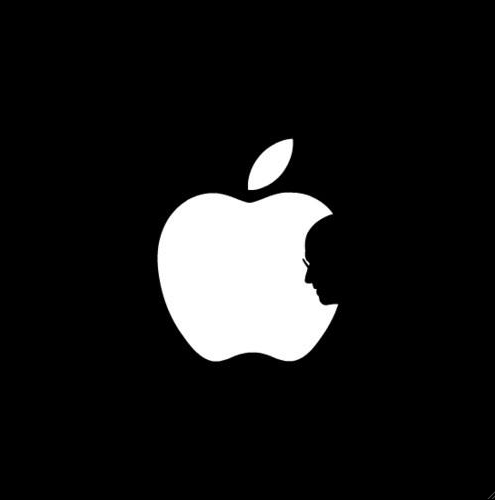 Even Microsoft had their flags at half mast to honor the man.

Moving on, there was this great article by the Federal Reserve Bank of New York about how well or rather how badly the market processes noise versus news. They took an example of an internet goof and the impact it had on United Airline’s stock price a few years. Very good read.

Hemant on critical illness insurance, and finally, I know that the market is down, and some of you have lost money, but please don’t go and steal 50 foot steel bridges – the risk outweighs the return.

One thought on “Big news, noisy news and strange news”