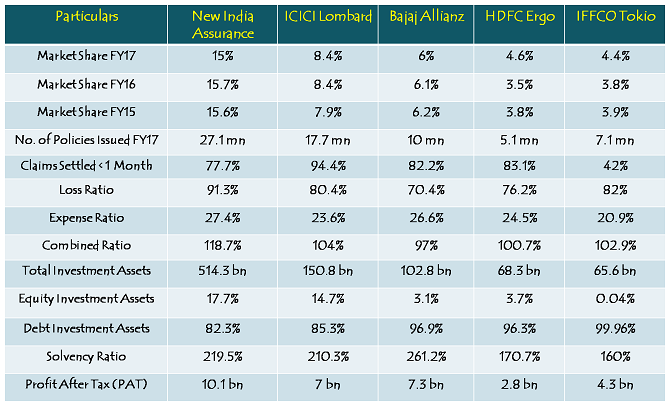 As far as its pricing is concerned, NIA is seeking a valuation of 74.63 times its trailing EPS of Rs. 10.72 and 4.88 times its book value of Rs. 164.04 as on June 30, 2017. The company showed a surprisingly remarkable turnaround in the first quarter of the current financial year and reported an EPS of Rs. 6.29 a share, based on which the PE ratio it is seeking has fallen to 31.8 times its annualised EPS of Rs. 25.16. However, looking at its declining or inconsistent performance in the past, I have a serious doubt over sustainability of this turnaround and that is why I don’t think the company deserves such high valuations. At these high valuations, I would personally avoid this IPO and invest my money with better managements and bankable businesses.