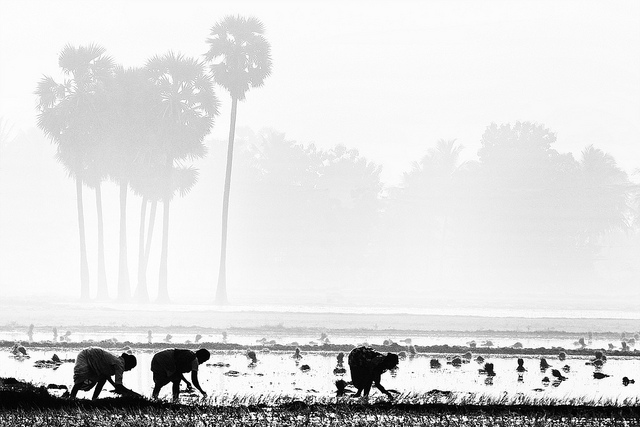 In the past few days whenever I’ve thought of PM Modi’s first year – the thought of President Obama’s two terms have also come to mind.

The strong parallels between the two are inheriting a really bad economy, and coming to power with a lot of fan fare, hope and optimism.

I think it is a reality of politics that things said during campaigns are akin to stretch goals that can hardly ever be met. For instance, I don’t think anyone seriously thought Congress could spend a trillion dollars on infrastructure which is something they promised during their campaign. However, the nature of the two campaigns made people expect that a lot will be delivered.

Things have gradually improved in the US under President Obama, and US has probably had the best recovery of any nation after the Great Recession. This didn’t always seem to be the case, and in fact a lot of people will still disagree with the statement that the US has in fact benefitted from his presidency even now. 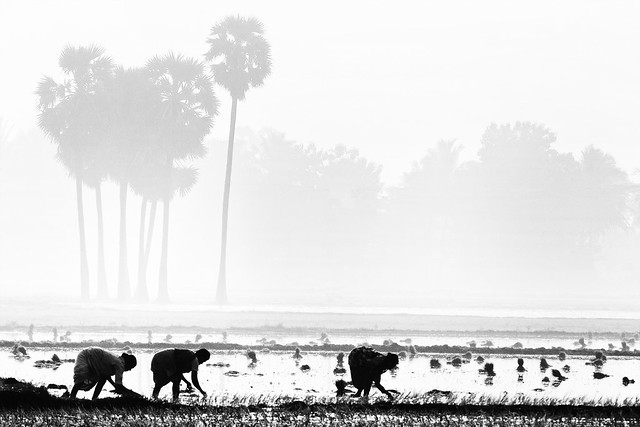 I believe that things have gradually improved under PM Modi as well and while they have taken some bad steps like pushing a Land Bill which is unfair to the landowner , not doing enough to allay investor fears on retrospective taxation, or playing with the idea of making people disclose foreign travel on their income tax forms, they have taken some good steps as well, and perhaps the most significant among them are delivering a scam free year, and moving legislation on various issues which are all work in progress.

I believe that under the current administration, aided and hindered by external factors as well as the federal government structure, and a vociferous opposition — the country will continue to do much better than it did in the ten years of the previous government’s rule. This will always be less than what Modi promised during this campaign but unless things change dramatically, it will always be more than what Congress can deliver under Rahul Gandhi, and therefore I feel Modi will get a second term much like Obama, and at the end of the decade, when you look back you will see that things are better than they were at the beginning of the decade even if they aren’t as good as you expected them to be.